On numerous occasions architecture is the result of the negotiation conducted between key interlocutors (in this case, the architects and proposals) and the different types of space involved: the original space to act on, the determining and judging outer space, and especially, the new space to be generated.

As time goes by, said spaces dialogue, contact with each other, generating a speech where common places and interstitial spaces come into play. These spaces, often ambiguous voids/ gaps/ empty spaces, are spatially rich for being endowed with the characteristics of the different surrounding areas.

This is the case of a changing rooms building constructed in a park, in Vélez Málaga. A performance that was created with the idea of generating, making visible and using those interstitial spaces, often hidden by architecture.

APPROPRIATION OF THE SITE. WORKING IN THE VOID.

Since the gestation of the first idea, project and environment have been understood as an indivisible whole. Thus, the existing trees, views, natural textures, roads, the sun… become part of the architectural program generating some common starting points.

FROM THE OUTSIDE INWARD. LIVING IN HARMONY

An external action very little aggressive with its environment is suggested. Image and external volumetry are neutral, restrained, white, with neither voids nor competing with environment at no time.
Similarly, the sports facilities tend to be diluted into the vegetation with completely translucent lattices and metal skins to minimize impact.

From the inside outward. The park can be breathed, it fills you, it envelops you… you’re at it.

Thanks to the generated skin, the park is entirely appropriated by its interior, so its interstitial spaces begin to become more prominent, creating different areas to live environment: open, covered, half-covered, half-open, uncovered areas… Thus, the interstitial area becomes impregnated with the colorful vegetation, escaping from the exterior neutrality.

Here is an example of spatial dialogue. A diluting solution spreading in the interstitial spaces, transcending and connecting beings, allowing everyone to set the limits, the entities, the problem, the answer. 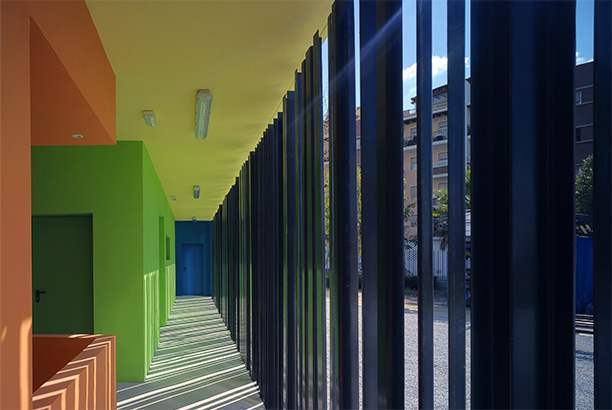 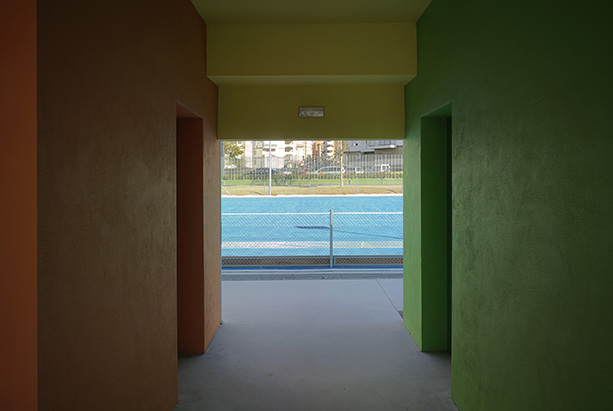 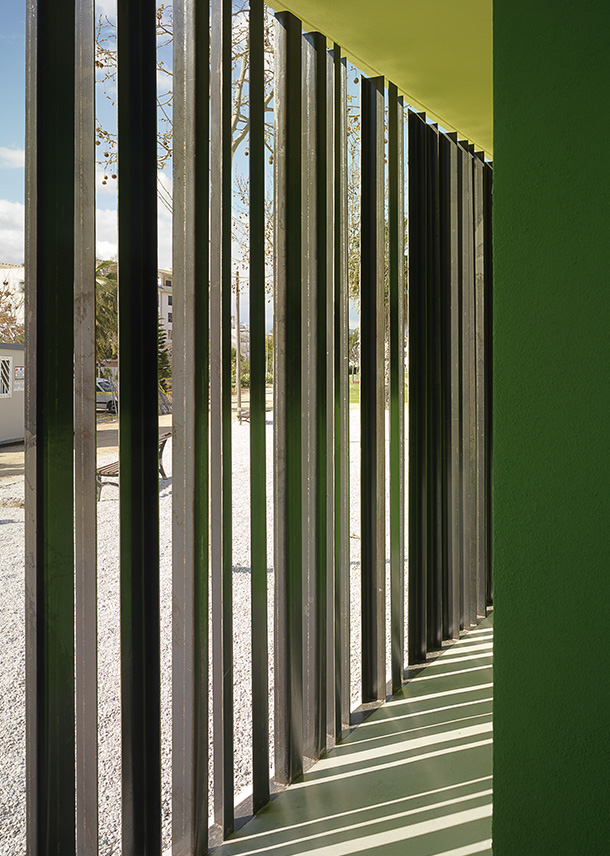 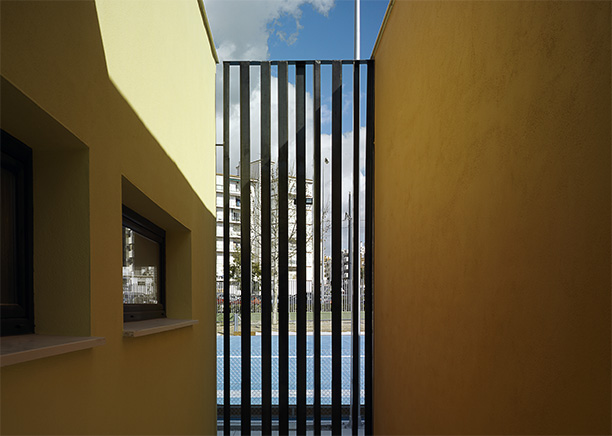 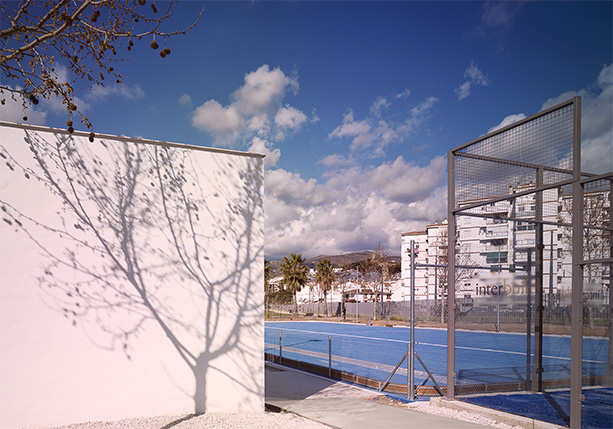 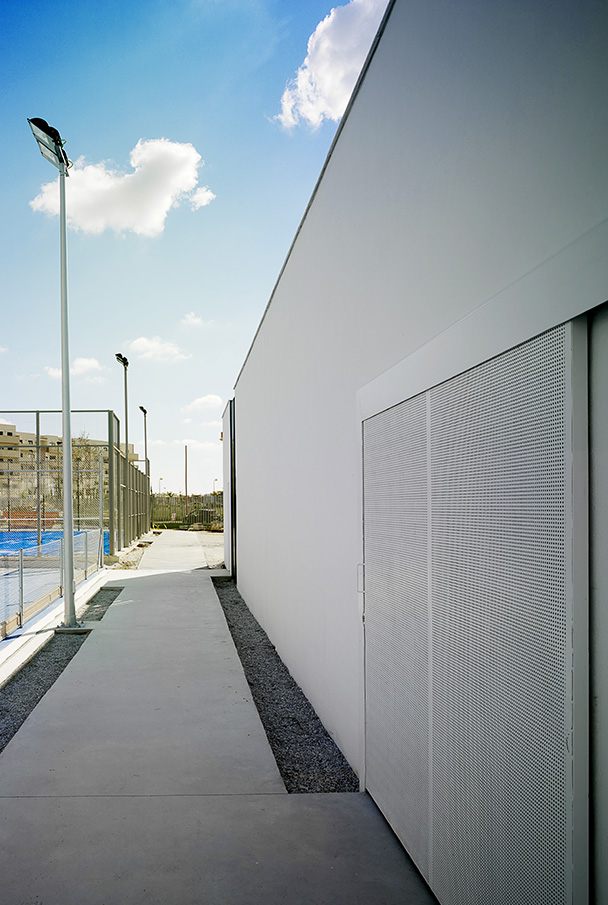