This project arises from the rehabilitation process created in order to revalue some of the sports facilities at Fernando Ruiz Hierro Complex that had been abandoned and, thus, to improve the entire complex. The project area includes an old outdoor swimming pool, a football ground, the existing padel courts and the surrounding area.

This overall design, by adding two petanque courts and a healthy circuit, has expanded the existing services supply and changed this area into a great Sports Complex for citizens.

At the pool area, considered as the symbol of this project, it was decided to take advantage of the existing stands, and rooms located underneath were completely renovated. This space has been rethought through the creation of two well-equipped changing rooms with toilets and a multifunctional room.

This rehabilitation has allowed to update its image and the resulting building has greater appeal to visitors. A subtle call that aspires to become a sincere invitation for users to recover this space for so many years forgotten.

The use of different colours in contrast, clear areas and easily locatable accesses, are part of this aim. However, this new attractive image is not just because of the new services offered, but because of the main tennis court, created to complete the existing tennis center. Thus, this complex is able to offer a great setting in which to organize tournaments under the watchful eye of the 300 people who can be accommodated by the stands. A new sports landmark in this great facility.

Regarding the football area, it became necessary to renovate the field after checking the damage caused by water and years of exposure to environment. Therefore, it was decided as best solution, to change the surface into artificial turf due to its perfect finish and low maintenance. An important step forward to improve quality of this large but a bit old facility.

Same treatment was received by the padel courts, which needed of some improvements due to its success. After years, they had suffered heavy damage to the pitch, which was completely renovated in order to allow players to enjoy their favorite sport under conditions of comfort and safety.

In this way, this very important sport area has been reinvented in order to achieve new areas, more modern and accessible. A new environment which enable citizens to enjoy sports and their benefits. 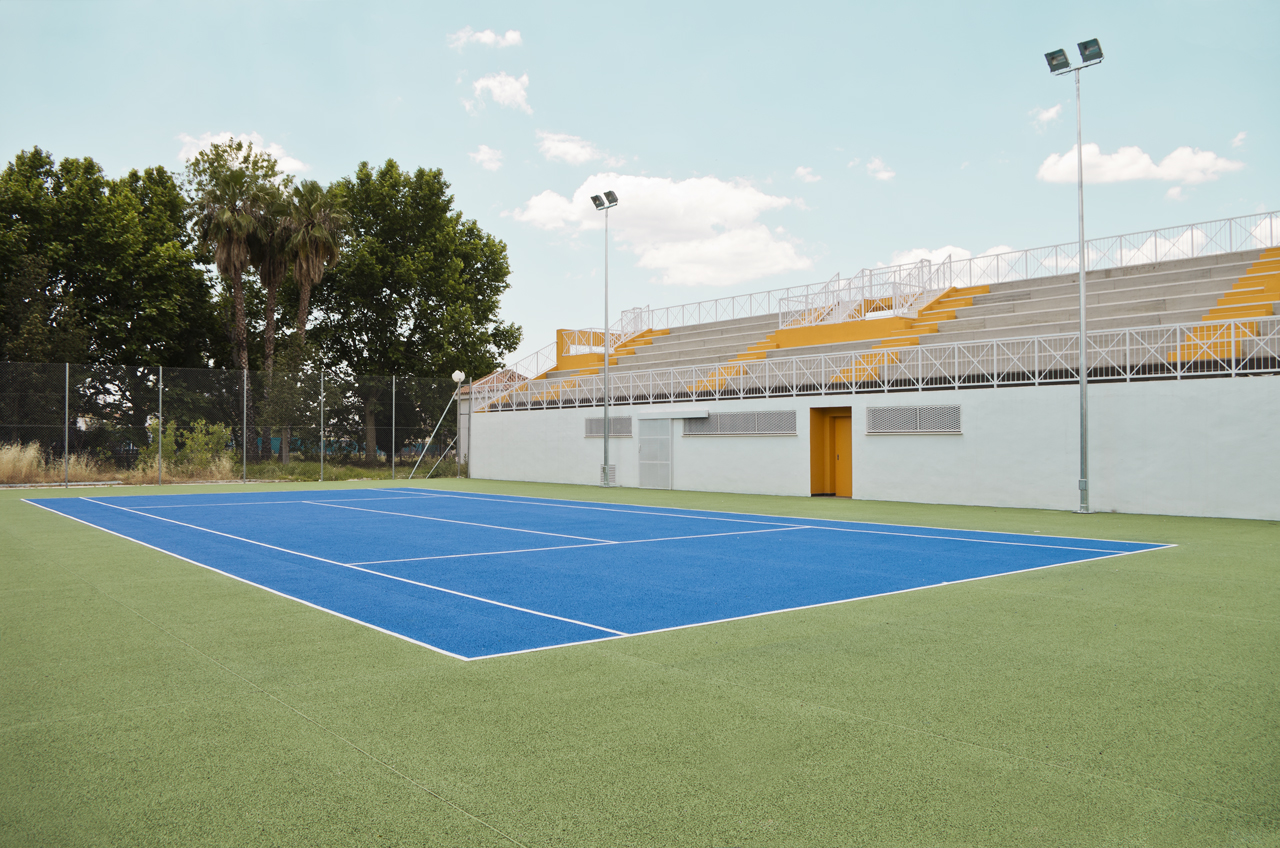 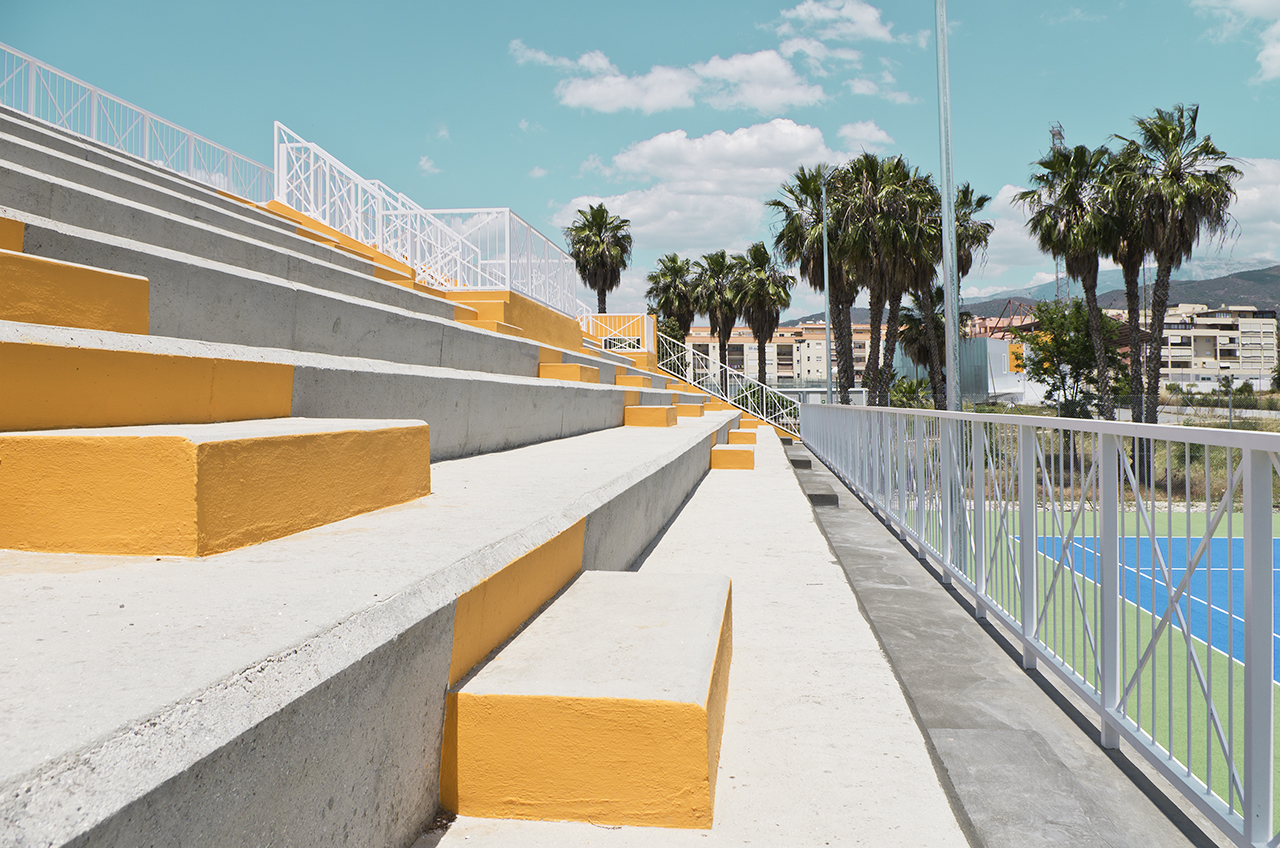 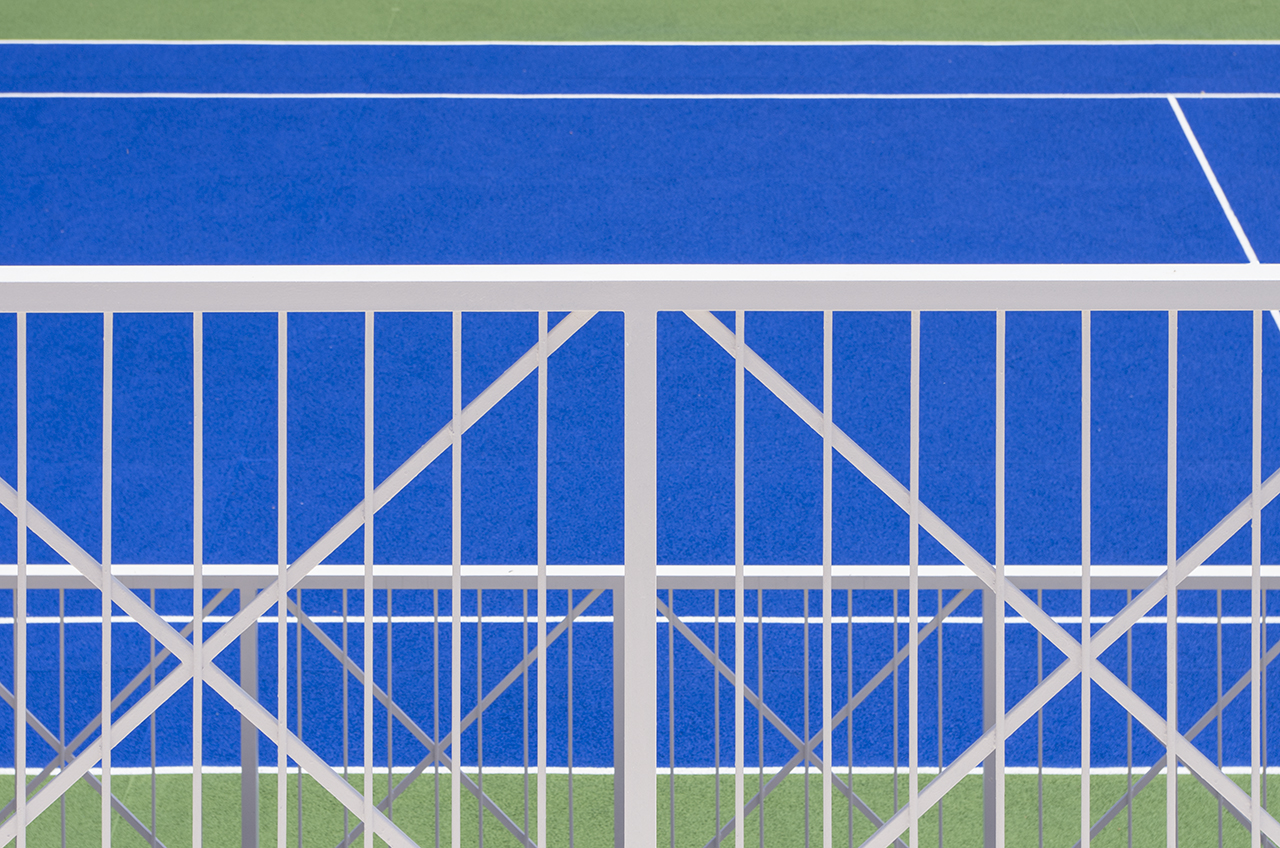 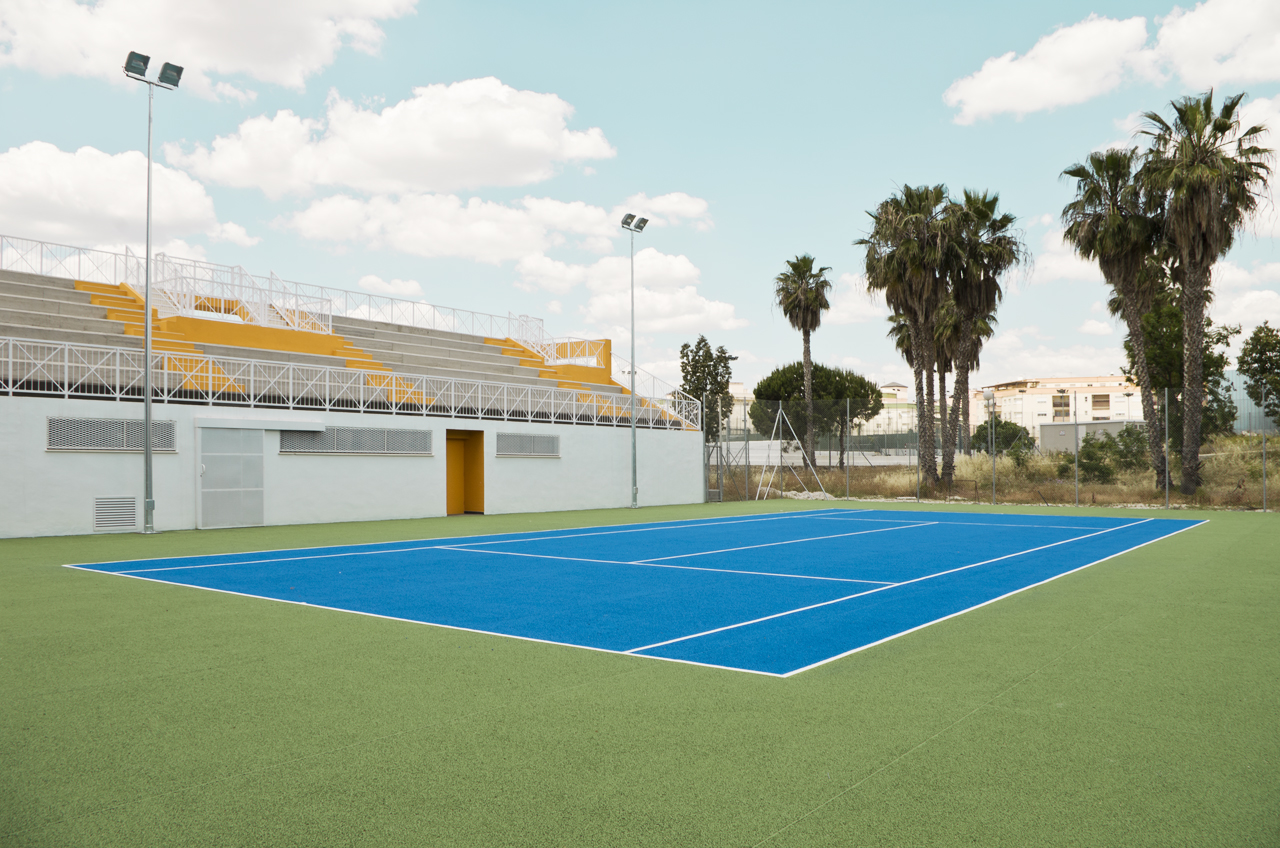 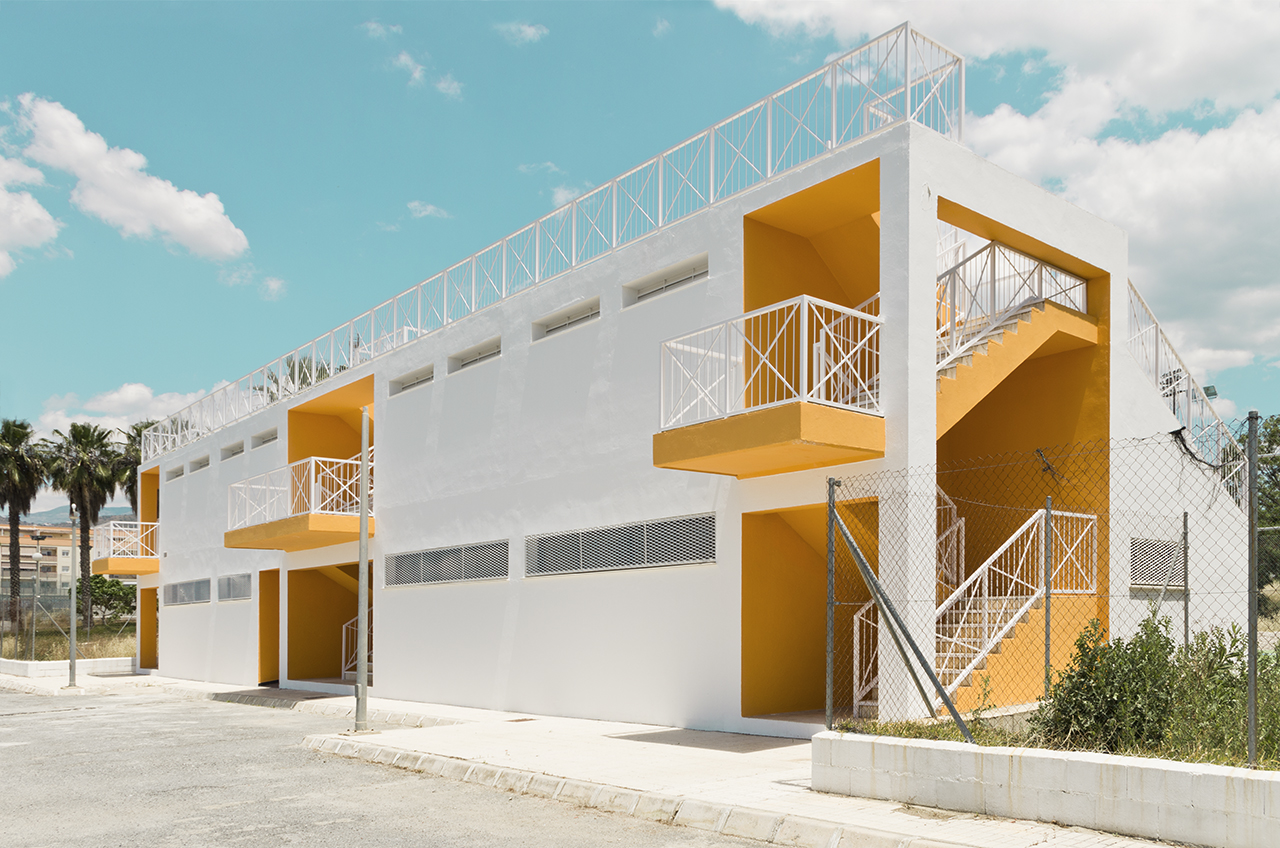